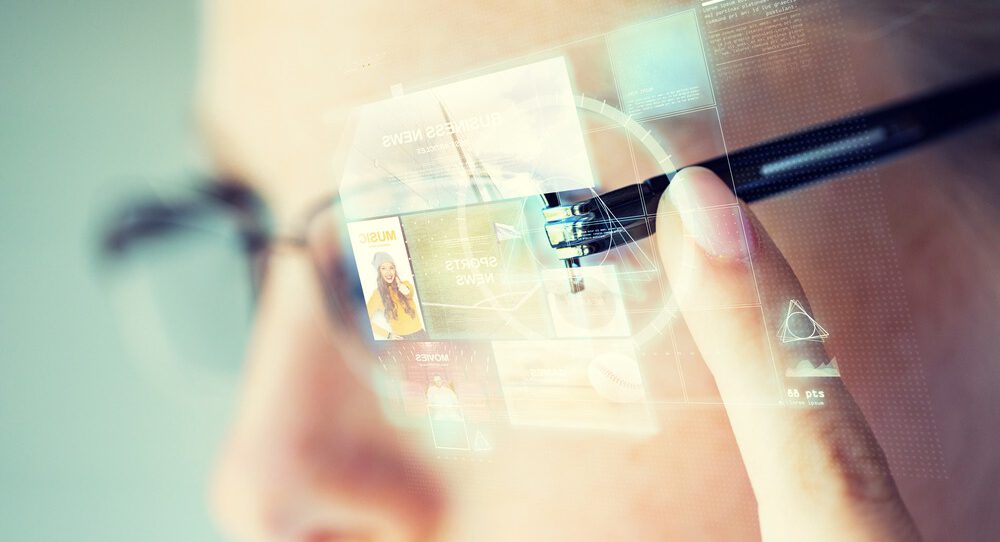 The future of smart glasses

While this type of technology might seem like a luxury for most people, it is worth asking: can smart glasses be used to improve the lives of visually impaired individuals?

Restoring sight might have once seemed like science fiction, thanks to smart glasses, this is now becoming reality.

While a clinical study recently published in Nature Biotechnology has reported a therapy to improve sight in two visually impaired patients, the procedure is likely years away from becoming standard practice. Can smart glasses be used in the meantime to help the millions of people with visual impairments?

Companies such as eSight have engineered smart glasses for the visually impaired that use high-definition cameras to record and transmit footage in real-time to screens within the glasses located very close to the users’ eyes.

The compact design of eSight’s smart glasses allows visually impaired people to see without a reduction in mobility.

NuEyes also produces electronic, lightweight smart glasses that use magnifiers and virtual reality to enhance the visual experience of the user.

Other companies such as Aira combine smart glasses with a live help-support experience for users.

Aira’s product has a camera located on the smart glasses that sends live video streams to their centre, where trained agents can watch and accurately answer questions about the user’s environment.

To validate the utility of smart glasses for visually impaired individuals, research by Dr Stephen Hicks at the University of Oxford set out to determine if the mobility of people with low vision and registered as blind could be improved.

Smart glasses with a camera and displays to present information about the distance of obstacles to the wearers. The glasses are also able to increase the brightness of obstacles.

These findings were published in the Journal of Investigative Ophthalmology & Visual Science.